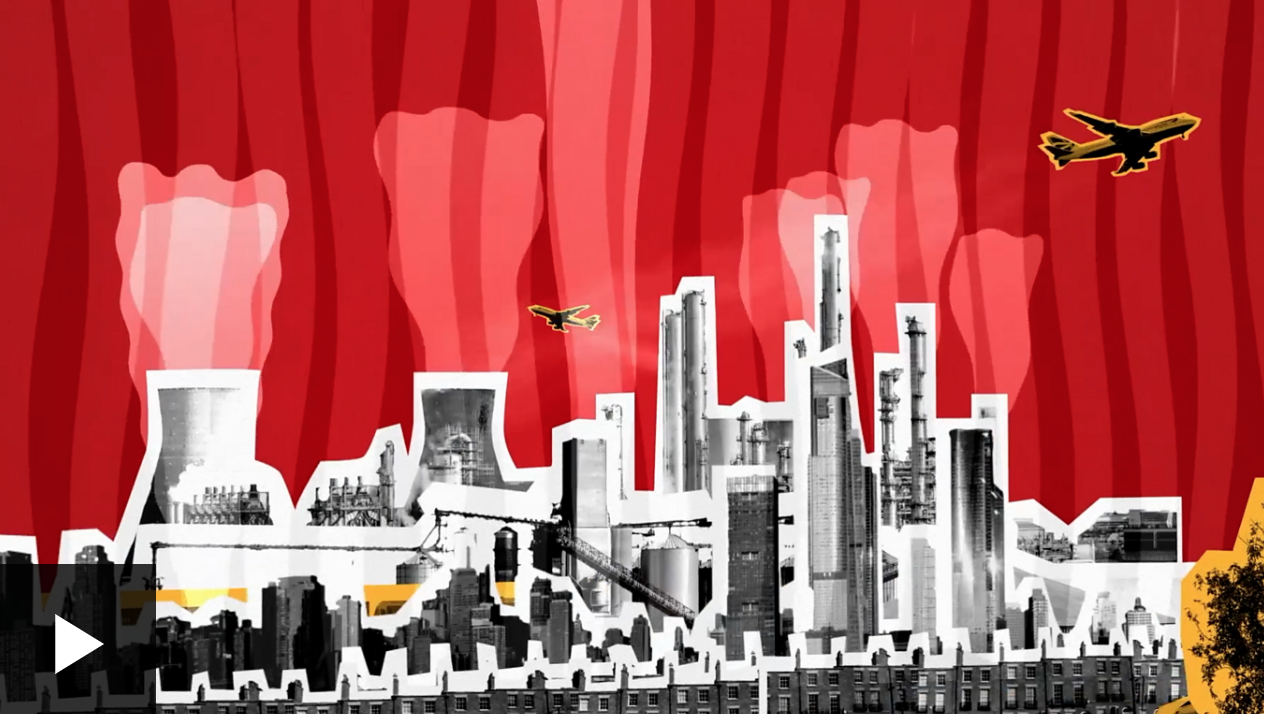 The world is “dangerously close” to running out of time to stop a climate change catastrophe, the UK government’s climate chief Alok Sharma has said.

Mr Sharma – who is leading COP26, the climate summit hosted by the UK this year – said the effects were already clear with floods, fires and heatwaves.

“We can’t afford to wait two years, five years, 10 years – this is the moment,” he told the Observer.

But he did not condemn the government for allowing more fossil fuel projects.

And he defended his decision to travel to more than 30 countries in seven months.

Mr Sharma’s interview with the Observer comes ahead of a major report being released on Monday from the United Nations’ climate change researchers.

The report is set to be the strongest statement yet from the UN group on the science of climate change – and will likely give details about how the world’s oceans, ice caps and land will change in the next decades.

The summary has been approved in a process involving scientists and representatives of 195 governments, which – having signed off on the findings – will be under pressure to take more action at COP26 in November.

“This year, this has to change. We don’t need more pledges, commitments and targets – we need real action right here right now.”

Wildfires are currently raging in Greece, forcing thousands to evacuate their homes – and fires have also been burning in Turkey and California in the US. This summer, western Europe also saw its worst flooding in decades, which killed dozens of people.

Mr Sharma said if urgent action was not taken, the consequences would be “catastrophic”.

“I don’t think there’s any other word for it,” he said. “You’re seeing on a daily basis what is happening across the world. Last year was the hottest on record, the last decade the hottest decade on record.”

He added: “We’re seeing the impacts across the world – in the UK or the terrible flooding we’ve seen across Europe and China, or forest fires, the record temperatures that we’ve seen in North America. Every day you will see a new high being recorded in one way or another across the world.”

Mr Sharma said the report released on Monday is “going to be the starkest warning yet that human behaviour is alarmingly accelerating global warming”.

“Africa has been waiting for the rest of the world to catch up and act on climate change for years,” Fredrick Njehu, Christian Aid’s senior climate change and energy adviser for Africa, highlighting the “changing rainfall patterns or overbearing heat” endured by the continent in recent years.

He added: “The important thing now is that rich world governments make up for lost time and act quickly to reduce emissions and deliver promised financial support for the vulnerable.”

Glasgow is set to host the COP26 summit in November – which is the UN climate change conference.

The summit is seen as vital if climate change is to be brought under control, and leaders from 196 countries will meet to try and agree action.

But campaigners have accused the UK of hypocrisy, as there are plans to tap a new oil field off Shetland. The government has also said more oil and gas wells can be drilled in the North Sea, and there are plans for a new coal mine in Cumbria.

Earlier this year, the global energy watchdog the International Energy Agency said there cannot be any new investment in oil, gas or coal projects if we want to limit global warming to 1.5C. Experts say the impacts of climate change are far more severe when the increase is greater than 1.5C.

Mr Sharma refused to criticise the government’s plan for the projects, saying: “Future [fossil fuel] licences are going to have to adhere to the fact we have committed to go to net zero by 2050 in legislation.

“There will be a climate check on any licences.”

Mr Sharma’s interview comes after he was criticised for flying abroad for meetings – and visiting more than 30 countries in seven months.

However, since then some environmental campaigners including Greenpeace have defended him, saying face-to-face meetings are important to persuade other nations to tackle climate change.

“It makes a vital difference, to build those personal relationships which are going to be incredibly important as we look to build consensus,” he said.

It also emerged in the Sunday Mirror that Foreign Secretary Dominic Raab did not self-isolate after returning from France, which was on the amber plus list meaning all arrivals must quarantine.

A government spokesman said it was Mr Raab’s job to represent the UK abroad and he followed Covid guidelines on return.

There is an exemption for ministers to avoid quarantine when returning from abroad.

We use cookies on our website to give you the most relevant experience by remembering your preferences and repeat visits. By clicking “Accept All”, you consent to the use of ALL the cookies. However, you may visit "Cookie Settings" to provide a controlled consent.
Cookie SettingsAccept All
Manage consent

This website uses cookies to improve your experience while you navigate through the website. Out of these, the cookies that are categorized as necessary are stored on your browser as they are essential for the working of basic functionalities of the website. We also use third-party cookies that help us analyze and understand how you use this website. These cookies will be stored in your browser only with your consent. You also have the option to opt-out of these cookies. But opting out of some of these cookies may affect your browsing experience.
Necessary Sempre abilitato
Necessary cookies are absolutely essential for the website to function properly. These cookies ensure basic functionalities and security features of the website, anonymously.
Functional
Functional cookies help to perform certain functionalities like sharing the content of the website on social media platforms, collect feedbacks, and other third-party features.
Performance
Performance cookies are used to understand and analyze the key performance indexes of the website which helps in delivering a better user experience for the visitors.
Analytics
Analytical cookies are used to understand how visitors interact with the website. These cookies help provide information on metrics the number of visitors, bounce rate, traffic source, etc.
Advertisement
Advertisement cookies are used to provide visitors with relevant ads and marketing campaigns. These cookies track visitors across websites and collect information to provide customized ads.
Others
Other uncategorized cookies are those that are being analyzed and have not been classified into a category as yet.
ACCETTA E SALVA